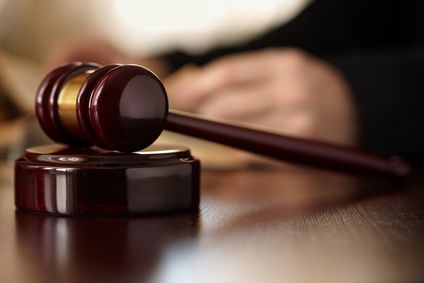 In all cases where a trial is even a possibility, I file pretrial motions that will be heard by the court. While there are many motions that can be filed, the most common are motions to suppress evidence obtained by the arresting officer. While motions will vary depending on the type of case, this article focuses on DUI cases.

Typically a DUI arrest involves three stages before you are in custody, followed by two important issues once you have been arrested. In the three stages before arrest, the officer observes (a) your driving, (b) your physical characteristics and (c) your performance on field sobriety tests. Not all cases have these components, but most do. These 3 stages are used for evidence gathering by officers and usually are the core of a DUI case. With this in mind, there are important motions that are filed to try to keep this often damaging evidence out of your case. The cop's reasoning for stopping you and his reasoning for investigating you for DUI, as well as how he administered the field sobriety tests are all examined in a DUI defense and sometimes argued before a judge.

After you are arrested, the officer will usually read Georgia's implied consent notice and then attempt to take a breath or blood test to determine the presence of alcohol or other drugs in your system. Once again, depending on the officer's actions and investigation, there could be motions that need to be filed so a judge can determine if the evidence obtained will be admissible.

If you have a DUI case and want to go over what motions could help your defense, call our office today. We will always have an initial meeting to explain our services and go over your case and best defenses with you.